Who can participate in the Eating Disorders Genetic Initiative study? Expand

Any New Zealander aged 16 years and over who has been diagnosed with anorexia nervosa, bulimia nervosa or binge-eating disorder.

Why should I participate in the Eating Disorders Genetic Initiative study? Expand

Participating in this study could make a genuine contribution to improved understanding of the diagnosis, management and treatment of eating disorders.

Will I get paid for participating in the Eating Disorders Genetic Initiative study? Expand

Each eligible NZ participant will receive a NZ$30 gift card.

What is the process of the Eating Disorders Genetic Initiative study?

What does the Eating Disorders Genetic Initiative study involve? Expand

Study participation involves providing informed consent and completing an online survey which should take between 40-60 minutes.

What happens after I take the survey? Expand

I am having trouble producing a saliva sample Expand

Please note that any volume is useful, even with bubbles.

If you are still unable to produce a sample, take a teaspoon of water, vigorously swish it around in your mouth and add that to the tube.

I have provided a saliva sample but the sample is discoloured: Expand

Even if your saliva sample is discoloured in the tube (e.g., lipstick or food scraps or blood), there is still plenty of your DNA in the tube for us to extract and use.

Please find instructions on how to provide a saliva sample into the tube here.

Is the information I give you kept confidential? Expand

Study participation is strictly confidential. All participant information provided will be maintained in accordance with the NZ Privacy Act 1993, and research information will be de-identified before being sent overseas for analysis.

How will you use the genetic information data I give you? Expand

Where will participant DNA records be stored and for how long? Expand

A full description of sample and data storage is given in the patient information sheet and consent form.

In summary, information you provide via the surveys and your genetic data will be de-identified and stored indefinitely in the National Institutes of Health (NIH) data repository called the database of Genotypes and Phenotypes (dbGaP), at the National Center for Biotechnology Information (NCBI) in Bethesda, Maryland, USA.

Your DNA sample will be stored at the Rutgers University Cell and DNA Repository (rucdr.org). For EDGI participants, this storage period will be for 10 years beyond the end of the study.

This research is not designed to provide any clinical results to participants. The study does not undertake individual analysis of each sample provided, but rather will undertake an overall comparison of genetic markers on all samples provided.

Will the saliva sample tell you about my ancestry or health? Expand

The analysis we conduct on a participant’s saliva sample will not tell us about individual participant’s health status, ancestry or predict health outcomes. Researchers are not looking for these particular genes in their analysis; rather they are searching for groups of common genes involved in eating disorders from a large group of people.

Will I get my results from the study? Expand

We certainly want to provide feedback to participants about the study, so we intend to provide all participants with periodic updates of the project's progress and results via email.

Furthermore, when we publish the results from the research, any genes identified in the development, course or treatment of eating disorders will be publicly available in a scientific journal.

Where can I go for eating disorder assessment, treatment or support? Expand

If you require further support, New Zealand support agencies include:

What is the benefit for Māori participating or supporting this research? Expand

Your participation helps all Māori be included and counted in a large study to help us understand the development of eating disorders. Participation further develops mātauranga Māori. The taonga (saliva sample and responses to the survey questions) gifted to us, will allow us to help our whānau, tamariki, and mokopuna.

What partnerships are there with tangata whenua? Expand

Our EDGI team includes tangata whenua (Dr Michaela Pettie, Ngāti Pukenga), we also work with Ngāi Tahu, and we seek to collaborate directly with Māori researchers and iwi in the community. We believe that partnership with tangata whenua allows for a focus on Māori health priorities, rights, and interests.

What happens to the samples that are collected? Expand

After completing the online survey, we will post you a saliva sample kit with instructions.

The kit we send you will have a pre-labelled, pre-paid courier bag to send saliva sample to us at the University of Otago, Christchurch.

The taonga (saliva sample) shared with us will be registered electronically, and stored in a secure location. When we have gathered batches of saliva samples, we send these batches to our colleagues at QIMR Berghofer Medical Research Institute (Brisbane, Australia) for DNA extraction. After checking the saliva sample, it will be split into two tubes, one tube will be sent to a specialist laboratory for genetic analysis (Erasmus University, Rotterdam, Netherlands) and the other tube will be stored at an approved tissue storage facility. This facility is in the United States of American at the Rutgers University Cell and DNA Repository (more information can be found here www.rucdr.org).

How long are samples kept? Expand

Your taonga (saliva sample and subsequent DNA extraction) will be stored in a secure approved specialist facility for 10 years beyond the end of the study, and this study is intended to end in 2024.

We will also hold onto your responses to the survey questions indefinitely, but we will ensure the data is de-identified.

What is the process of disposing of samples? Expand

Following a standard process, saliva samples that we or our colleagues are unable to use, will be disposed of in a way that prevents anyone from using it and avoids contamination with the taiao (environment).

What can I do if I am worried about what will happen with my taonga? Expand

We encourage you to consider the benefits and risks that this research may have for yourself, your whānau and for Māori. You may wish to speak with your whānau prior to consenting to participate in a research study. You are welcome to contact us, if you are further questions about tikanga, taonga, or the protocols used in this research.

What do you mean by rainbow community? Expand

We use the term “rainbow community” as an inclusive phrase to mean people of diverse sexualities and gender identities as well as intersex people. Other terms that are commonly used to describe these identities include, LGBTQIA+, lesbian, gay, bisexual, pansexual, asexual, transgender, non-binary, genderfluid, FtM, MtF, trans man, trans woman and agender. Other common terms used in Aotearoa that fall under the rainbow umbrella are takatāpui (Māori), fa'afafine (Samoa), fakaleiti (Tonga), akava’ine (Cook Islands) and vaka sa lewa lewa (Fiji

Will I be asked about my sex or gender? Expand

Yes, we ask for your sex at birth (options are Male, Female, Intersex). We also ask for you to identify your gender (options are Man, Woman, Non-binary or gender fluid, and other, which will give you the option to let us know how you identify your gender). We think this is important information for understanding how the genetics of eating disorders impacts those of different identities. If you have any queries about this, please contact us and we will be happy to talk with you about it. 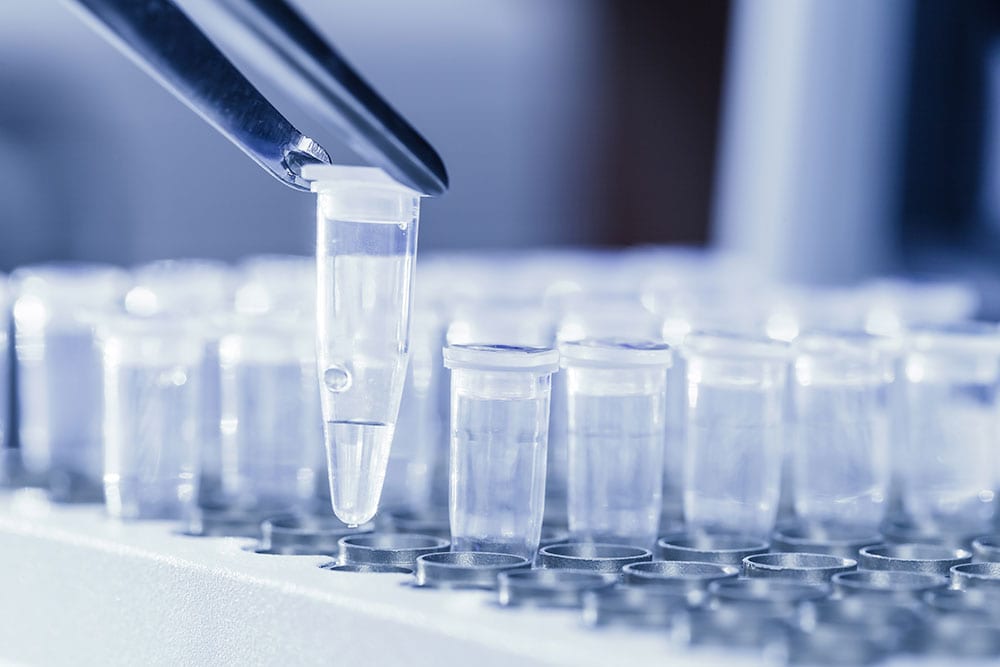